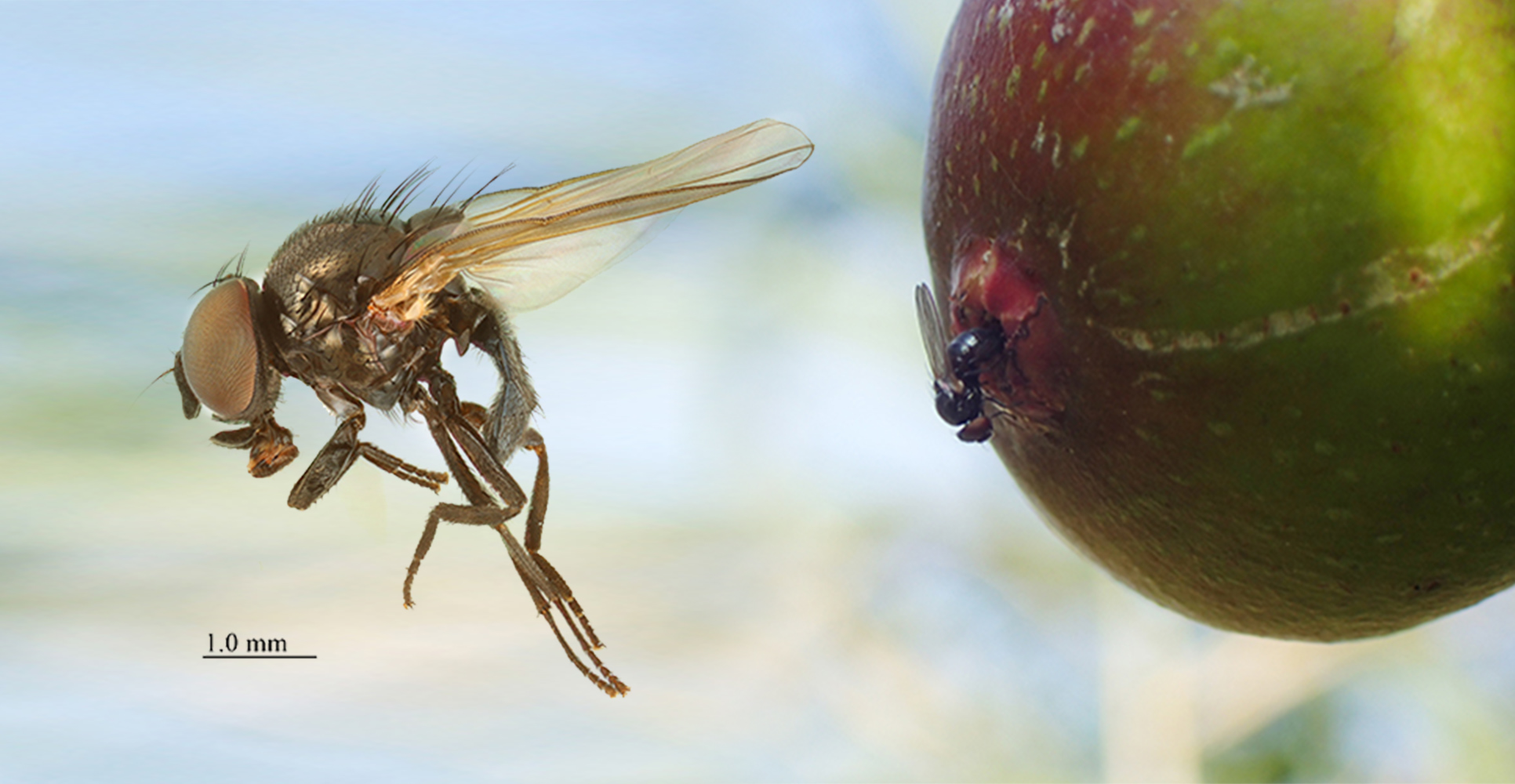 Studying on molecular phylogeny and evolution of arthropods, especially insects, and mutualism and co-evolution between figs and fig wasps.


We have studied the phylogenetic relationships and evolution of ground beetles (family Carabidae) around the world through the DNA analysis. We consider what we found in this study to be very important in understanding the evolution of living things such as the discontinuous evolution, parallel evolution, silent evolution, and the relationships of diversification to geographic history. On the other hand, in order to understand evolution and diversity of insects, it is also important to investigate the phylogenetic relationships among higher insect groups, and the relationships between insects and plants.
In recent years, molecular analyses have largely changed the understanding of arthropod phylogeny and evolution. These studies reject the traditional view that the closest relatives to hexapods are myriapods, and instead indicate that hexapods and crustaceans form a common clade, which is now called Pancrustacea. However, the phylogenies of arthropods including the origin of hexapods are still unclear. For example, crustaceans are classified into several groups, but which group is most closely related to hexapods? Have Entognatha (three wingless orders Protura, Collembola, and Diplura) and Ectognatha (two wingless orders Archaeognatha and Zygentoma, and all winged insects) originated from a common ancestor? What is the most ancestral lineage in insects? ... We are investigating such the problems by molecular phylogenetic analyses.

Most insects eat plants and live closely interacted with plants. Both insects and plants influence each other in the process of the diversity (co-evolution). The mutualism between figs (genus Ficus, Moraceae) and fig-pollinating wasps (family Agaonidae) is extremely interesting. Figs developed a quite unique pollination system with fig wasps as pollinators. The wasps pollinate figs, but, on the other hand, they lay eggs on fig flowers, and their larvae feed on some seeds. It is thought that one species of fig wasps pollinates only one fig species (one to one rule). However, some species of non-pollinating wasps also live in symbiosis with fig species, therefore, there are really complicated relationships. How have the relationships between figs and fig wasps been established and maintained? And how did the speciation of figs and fig wasps occur with maintaining the one to one rule? The purpose of this study is to elucidate these problems by various ways such as molecular phylogenetic, population genetic, and ecological analyses. 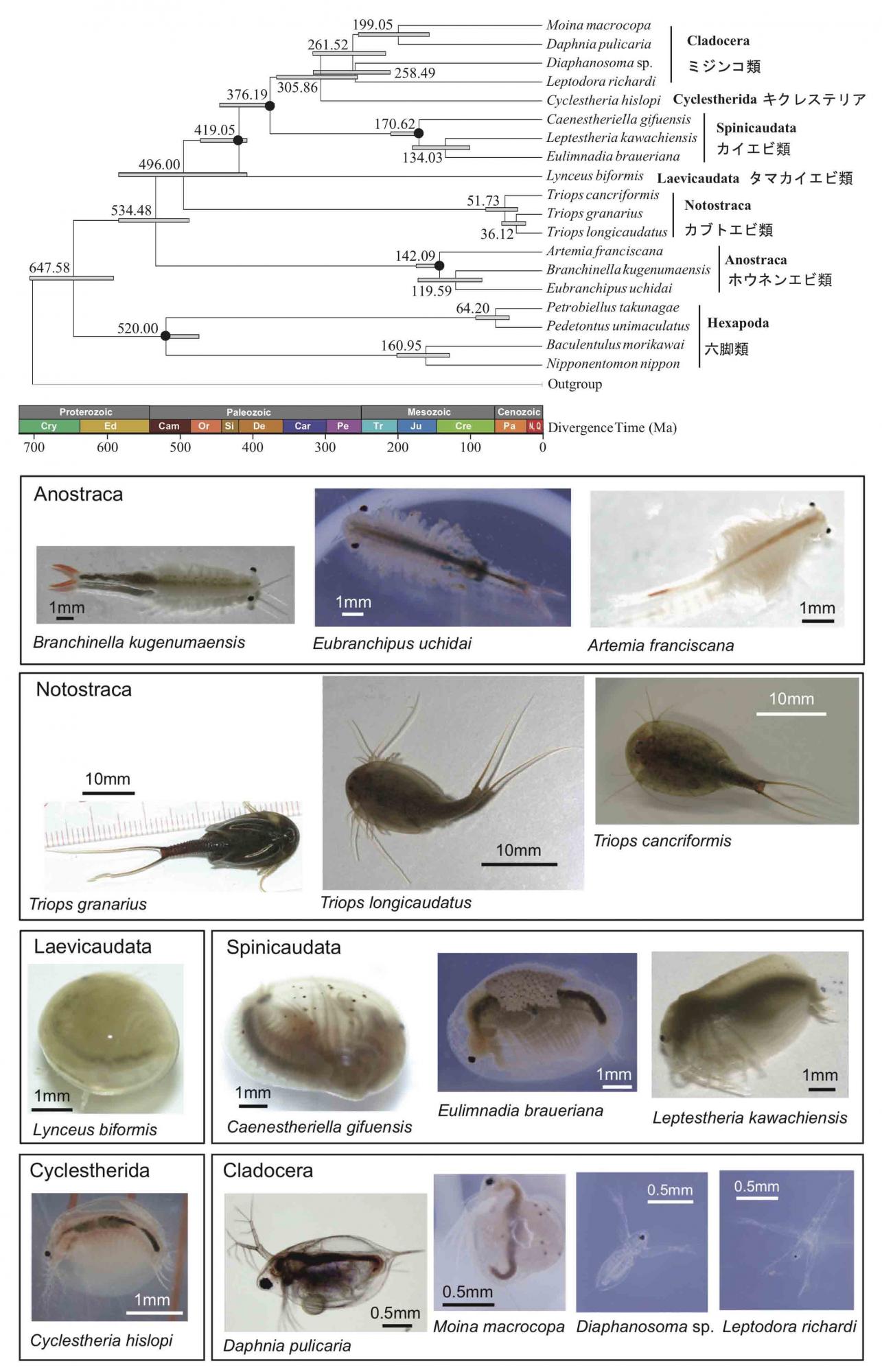 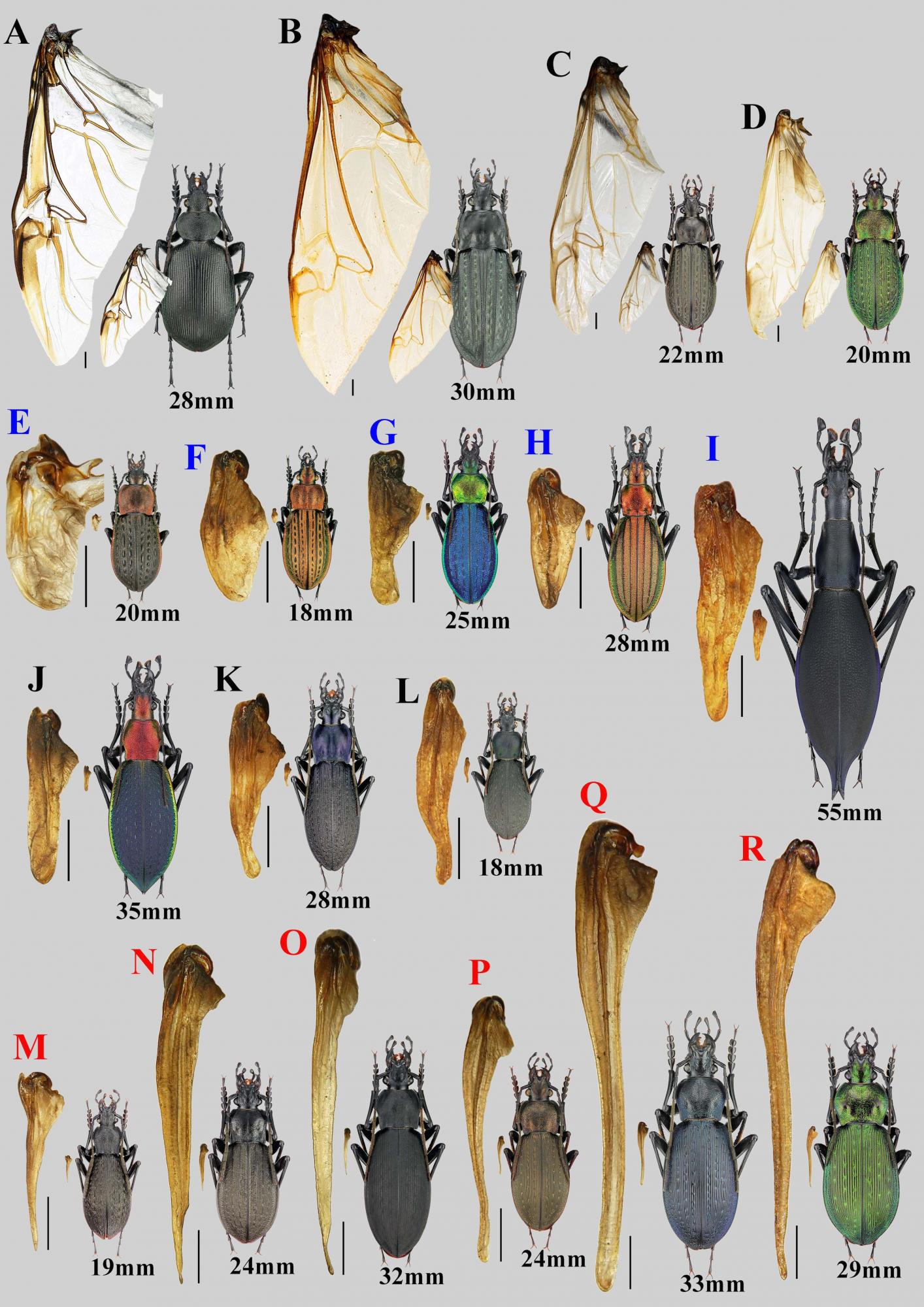 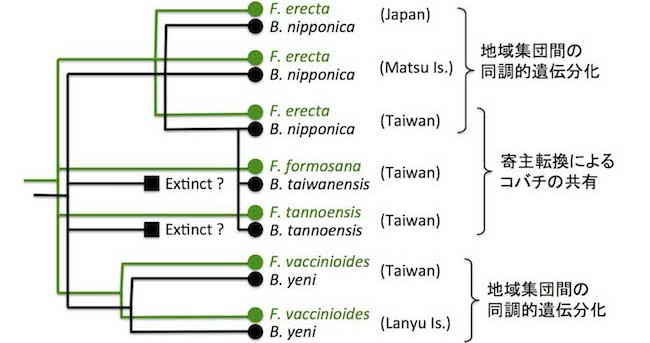 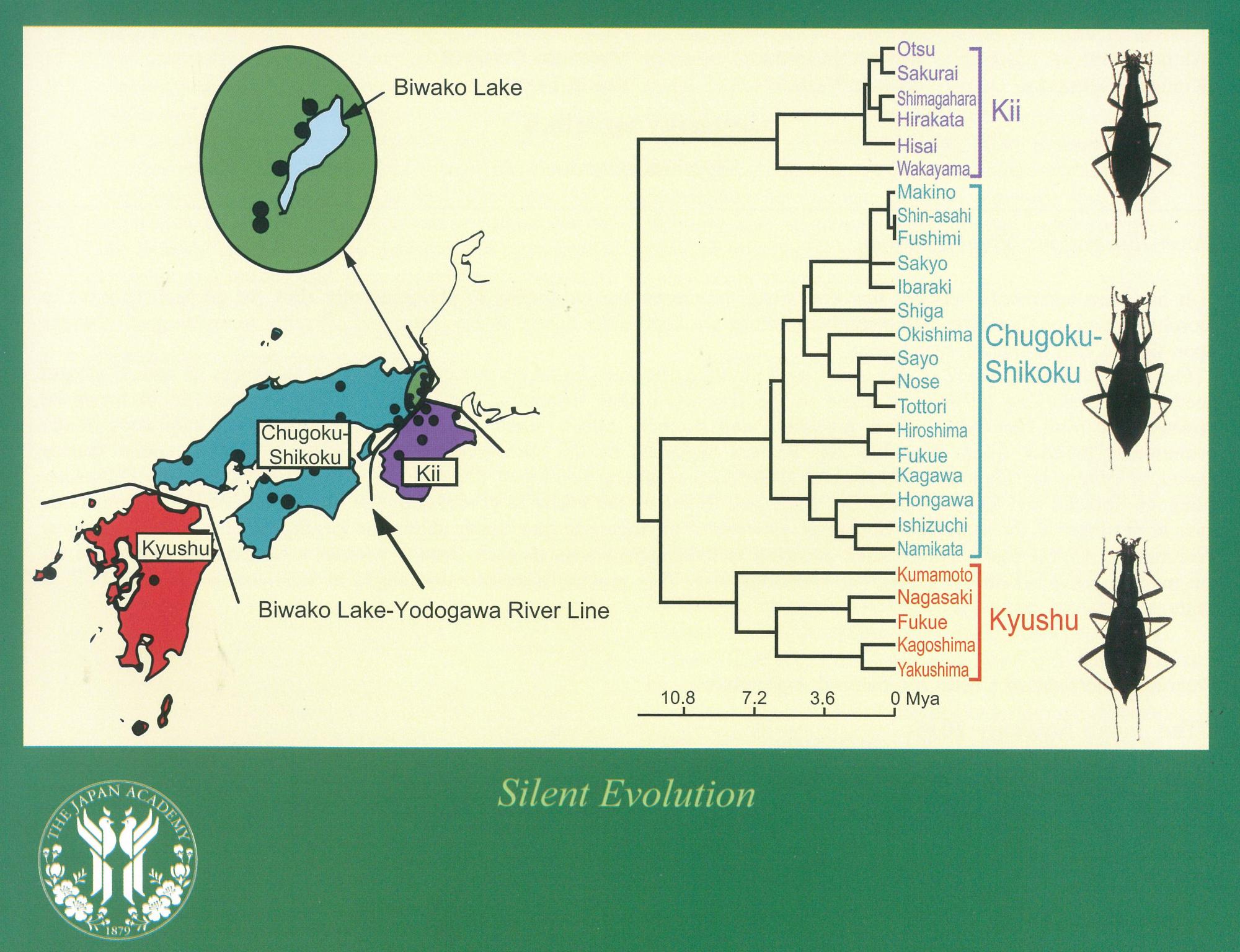