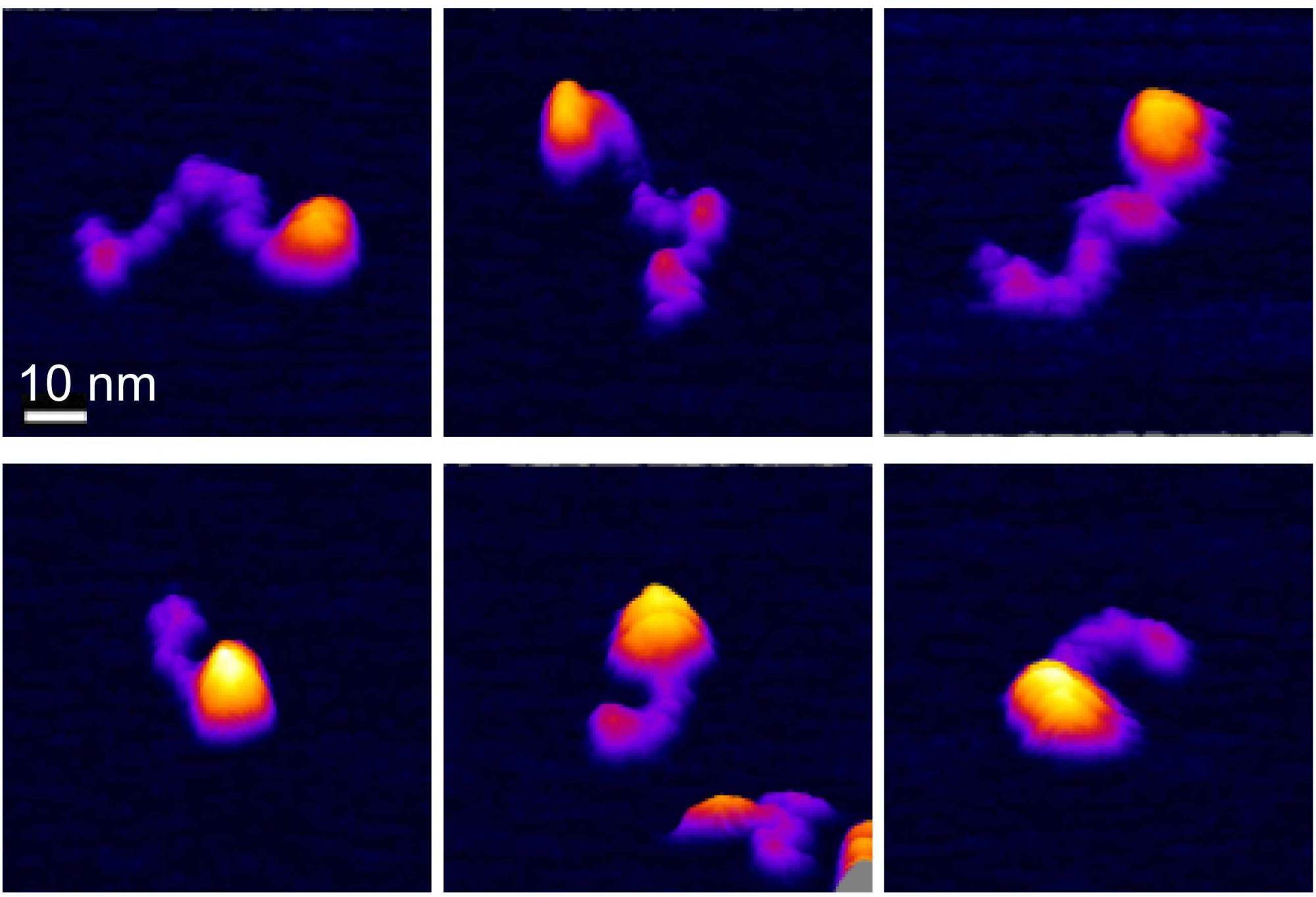 Classical cadherins constitute a family of Ca2+-dependent cell-cell adhesion molecules that contribute to the construction and maintenance of the multi-celllular animal body. Despite the fundamental importance of this molecular family, they exhibit a great diversity in the domain composition and organization of the ectodmain depending on the phylogeny. Previous work has suggested that long cadherins that are present in the insect nervous system and echinoderm epithelial tissues reprenset the ancestral state in bilaterian metazoans, whereas shorter cadherins that are present in the insect epithelial tissues and vertebrate tissues are the results of evolutionary domain losses. The fruit fly Drsoophila melanogaster has two classical cadherins, one of which is ancestral, known as DN-cadherin, the other is derived, known as DE-cadherin. These two cadherins provide good examples with which we can investiagte the strucutral and functional relationships between the ancestral and derived states of classical cadherin.

In this work, we failed to observe cadherin molecules that have trans interactions refleting homophilic adhesion capabilities. The difficulties we have confronted should be overcome by further efforts.

An interview with the first author Dr. Shigetaka Nishiguchi appeared in the same issue of the journal.

Fig. 2. Comparison of the structural and functional features between DN- and DE-cadherin ectodomains. 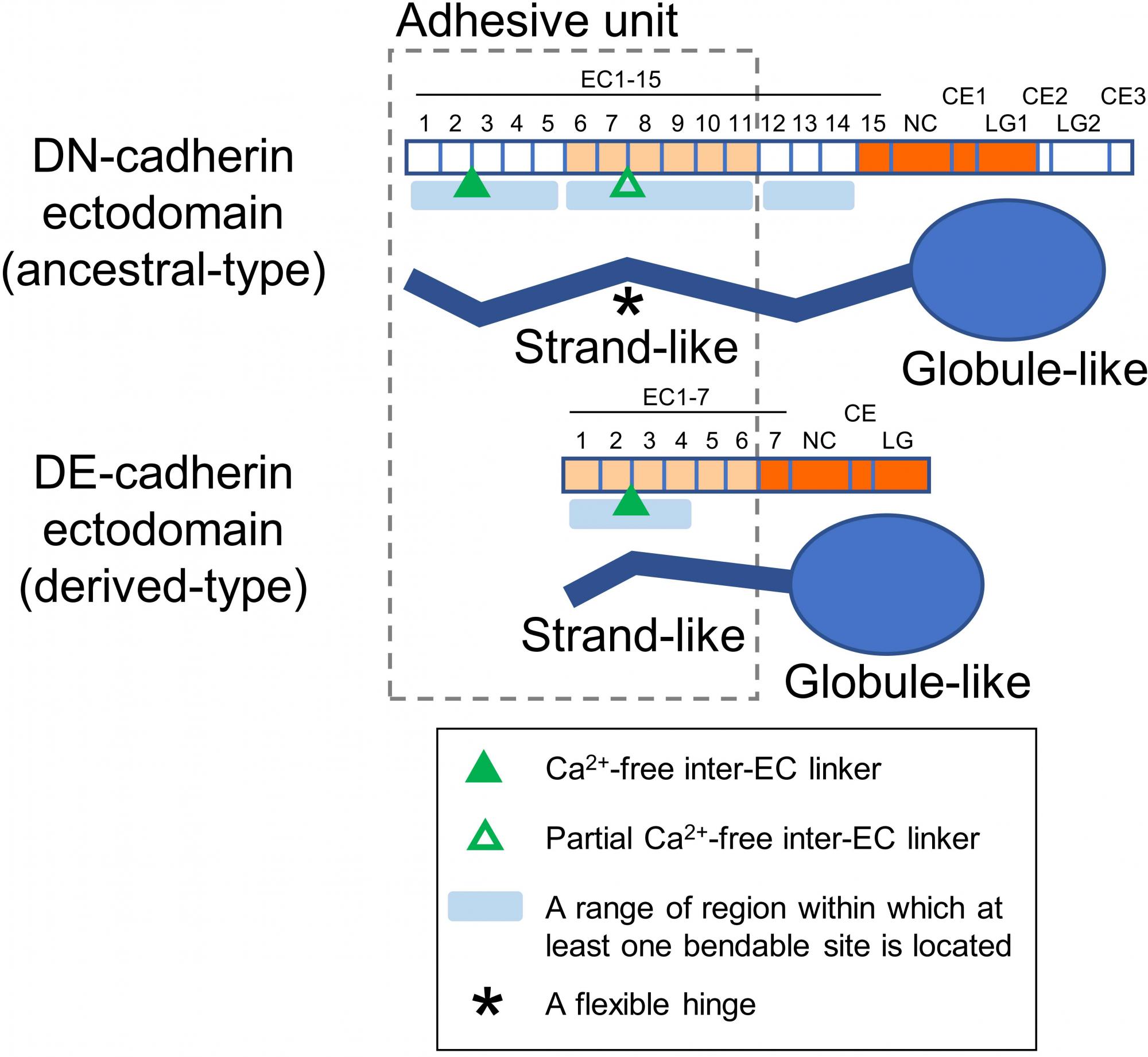